* How to Make a Perfect Burger on the Grill 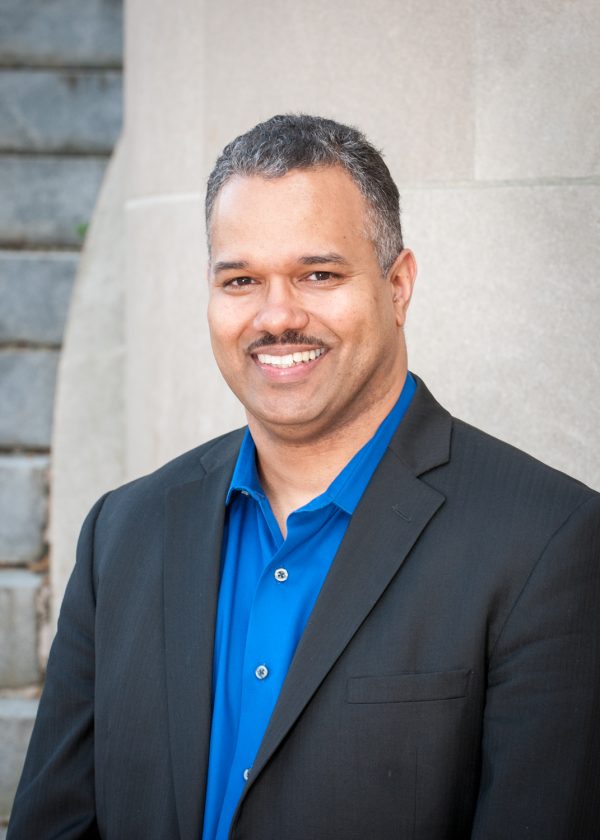 Last month we were in Las Vegas for a few days. It was during the Salsa dance convention that they have each July. While there, we got to take in a few magic shows.

My wife and I saw Mike Hammer. He was hilarious. Plus strong magic to boot! He’d make it as a stand-up comedian even if he didn’t have skills in magic. Don’t pass up his show if you are in Vegas.

Next, I saw Nathan Burton… alone. In case you were wondering, most magician wives have an appetite for magic that is a bit more limited than their husband’s. Wow…Nathan… that guy stuns you with illusion after illusion in rapid succession. Solid show all around.

Lastly, Clara and I went to see magician Murray Sawchuck. Murray had some really clever audience interactions during the show had some interesting magic effects.

Which Vegas Magic Shows Would I Recommend?

The question is … when planning a Vegas trip with limits on either your time, cash, or interest in magic, then which show should you see?

In our two trips to Vegas, we’ve never been able to see Penn & Teller. But, we have seen the shows of David Copperfield, Mat Franco, and Mac King. Of all of these shows, my show recommendations would be in this order: 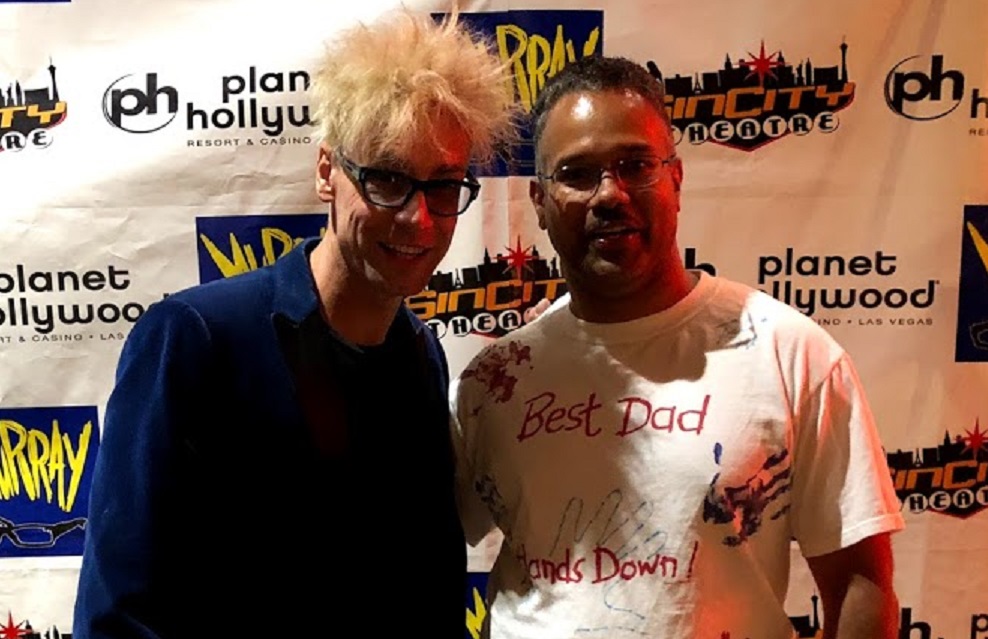 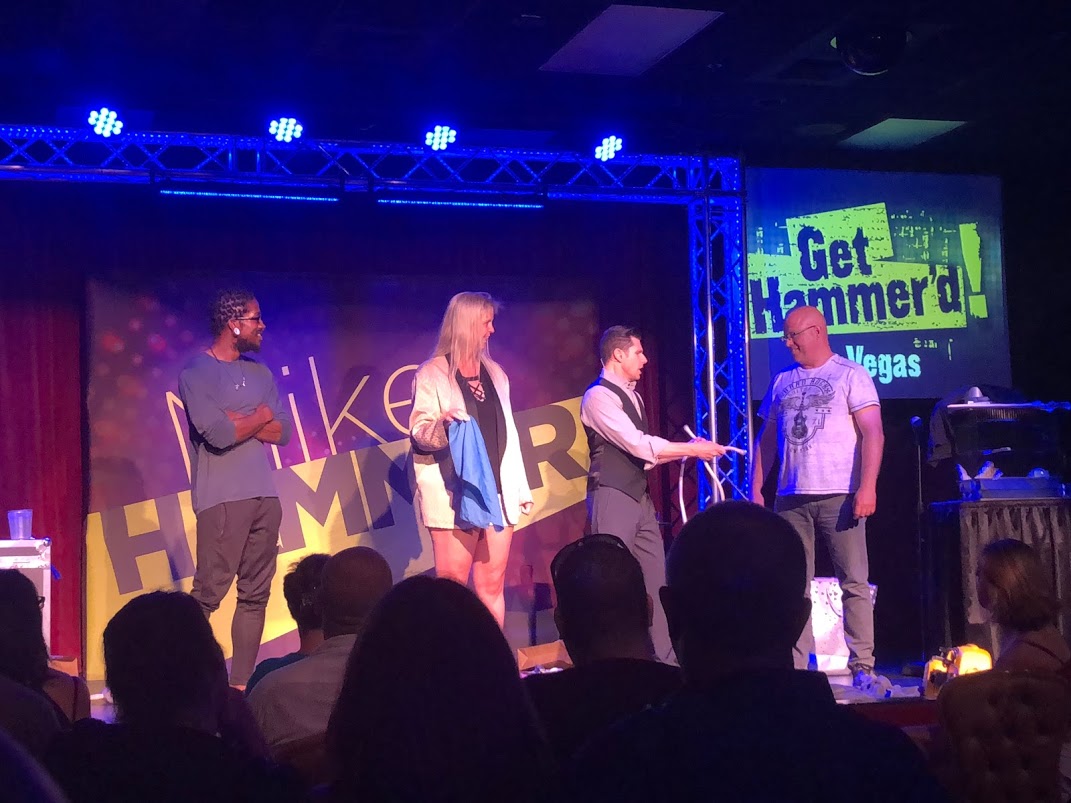 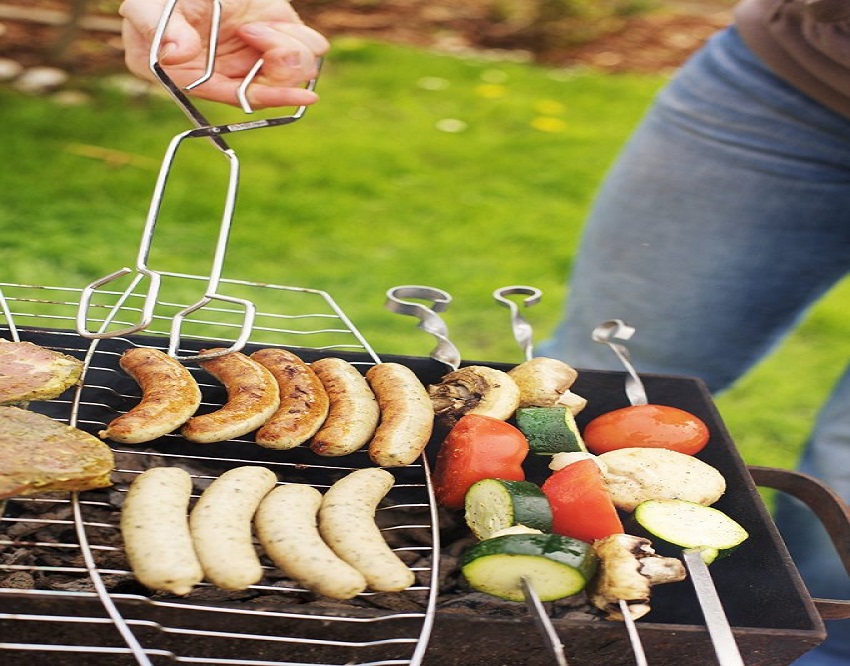 Will You Be Grilling On Labor Day?

How to Make a Perfect Burger on the Grill

There’s more than one way to cook a burger, and grilling up the seemingly simple sandwich has more steps—and pitfalls—than you might think. Here are some of my favorite tricks for make juicy, perfect burgers on the grill every time. (If you are sadly sans grill, don’t fret—you can still make smash burgers.)

(click the button below for the full article with our friends at Lifehacker.com)
Read More 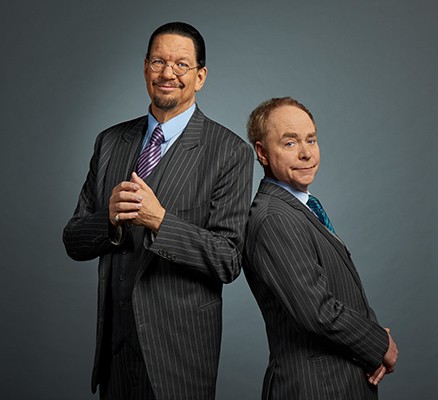 For those of you who have been hiding under a rock, Penn & Teller are huge in the magic entertainment industry. Their accolades span 40 years of performing. They have a show in Vegas that’s been running for 17 years at the Rio Hotel and Casino. They’ve had sold out shows on Broadway, world tours, 3 TV series. The current one is Penn & Teller Fool Us on the CW Network. On this show top magicians around the world try to fool Penn & Teller. In 2013 this comedy magic duo was awarded their own star on the Hollywood Walk of Fame.

With all of that said, they are coming to Portland for one night only. September 14 at the Keller Auditorium. If you’re lucky you may still be able to buy tickets. I’ve got mine…. you’d better hurry.

(From our friends at eventindustrynews.com) 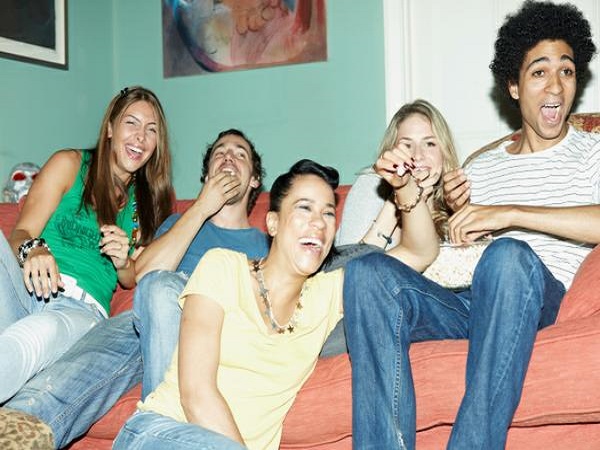 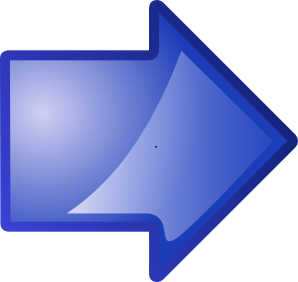 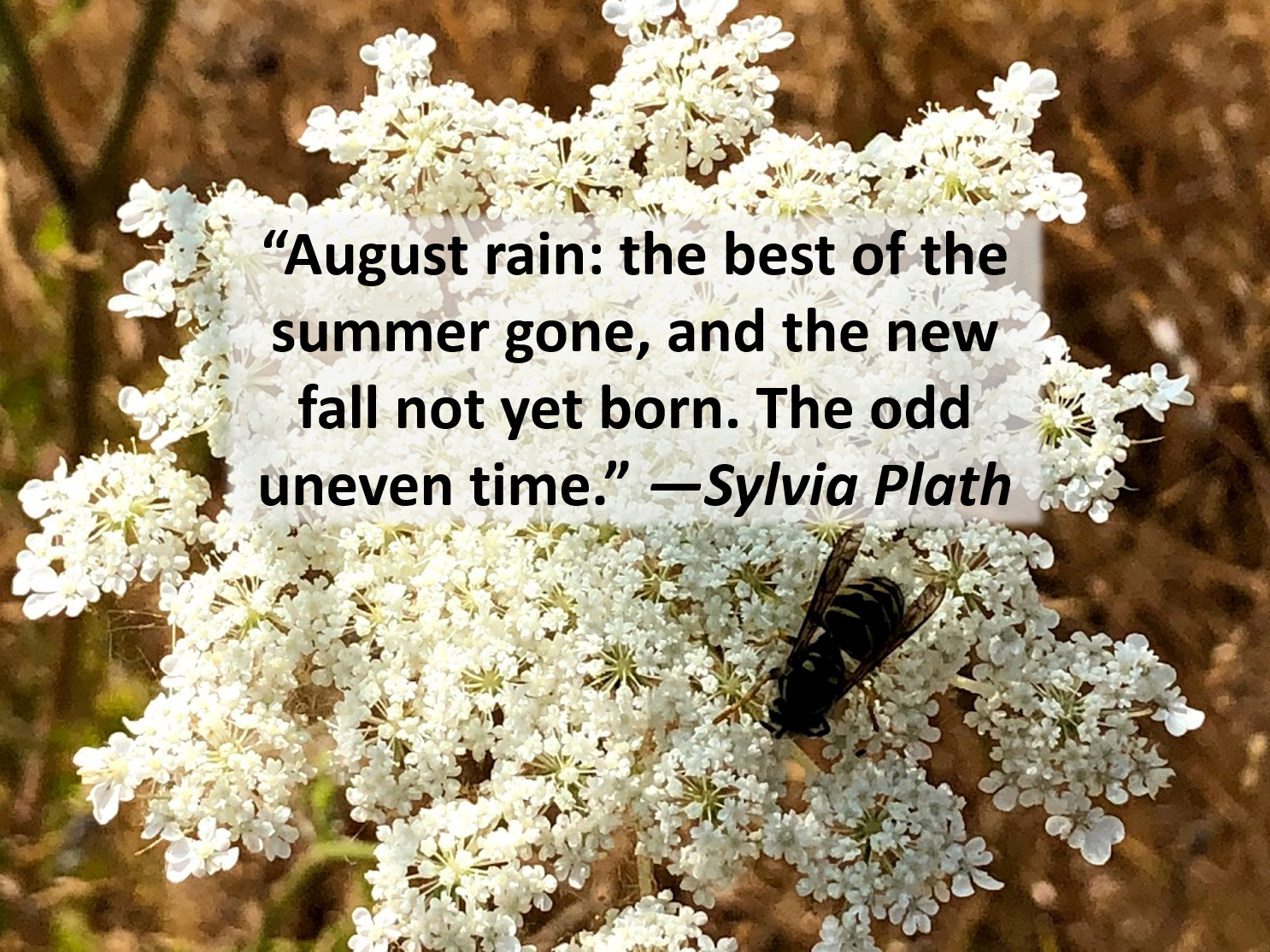 Connect With Us Today

Need a show for a children’s event?
Visit our sister company:
ComedyKidsMagic.com